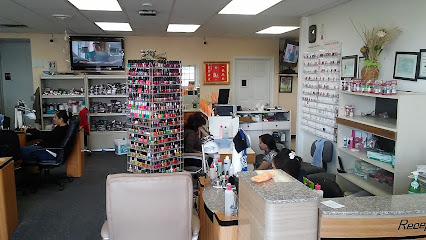 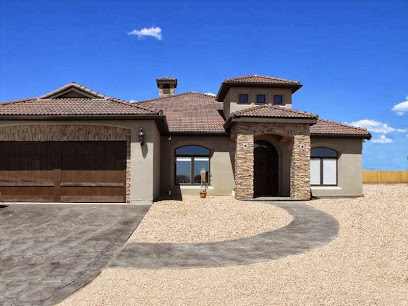 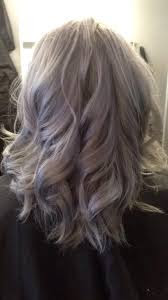 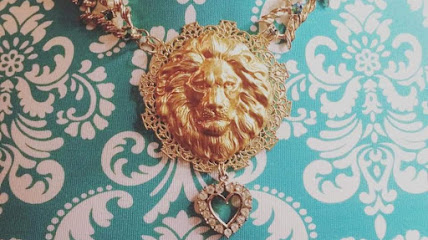 Last Reviews About CompaniesWe collect reviews from our users so you can get an honest opinion of what an experience with our website are really like!

Marc Grano was a breath of fresh air in a stale environment. We had dealt with many attorney's throughout our lives personally and professionally. From being a qualifying real estate broker in 3 states simultaneously to having family businesses for 40 years plus 28 years at AT&T. Our family has seen the good, bad, and ugly . Marc Grano is the tops for dedication, determination, and proven desire to win for his clients. We were drug into a 25 year old controversy by a zealous officer. The short story is Marc Grano got the case against us dismissed "with prejudice", which means we are done with it forever!! Marc Grano came highly recommended and proved quickly his capabolities, knowledge of the law, honesty, and great desire to protect us by "WINNING". He is a testament to what "Should be done" through thorough effort, determination and unequalled desire to prevail to our benefit. You will not go wrong with Marc & the opposition will know you have a Top Gun in your corner!! Good luck! He is the best & we've known the rest... James Napier

Alma thank you for the awesome hair cut and shaping. I'm growing my hair out and I feel it just needed trimming and shaping. She spent allot of time on my hair cut to make sure it was top notch. I really was very satisfied with my hair cut that I found my new stylist here in town. I recommend their salon, call them tell them Cheryl sent you 😁.

They did a wonderful job getting our car window back up after the switch frizzled - fast, friendly, and very reasonable charges. Thank you!

Lisa and Kathy are among the best in the parts business. Great to work with and incredibly dependable.

Amazing customer service. They really care about their community. Always willing to help the people with any home furnishing Needs. Highly recommended

Went in there to buy a compressor from Chirs. I made a offer on it and he counter with another off. He busy with a customer and I told him I would be back. When I returned a fee days later he refused to honor his last offer. He does not honor his word. I will never do any business with him ever again. I have bought from him before.

I love this little shop! A great place to get natural body care products, handmade items and antiques! Check it out!

Dr Lopez and staff are excellent in their promptness to address any medical concern I’ve had. I’m very happy with the care I have received by Dr Lopez and his staff.

Let’s just say, you get what you pay for. Positives- quick, friendly, and cheap. Negatives- Dirty shop, mediocre polishes, not a precise set. I’ll only go back here if I’m in a bind and need a quick/cheap manicure. Otherwise I’ll go somewhere where I can get a solid manicure and a clean environment.